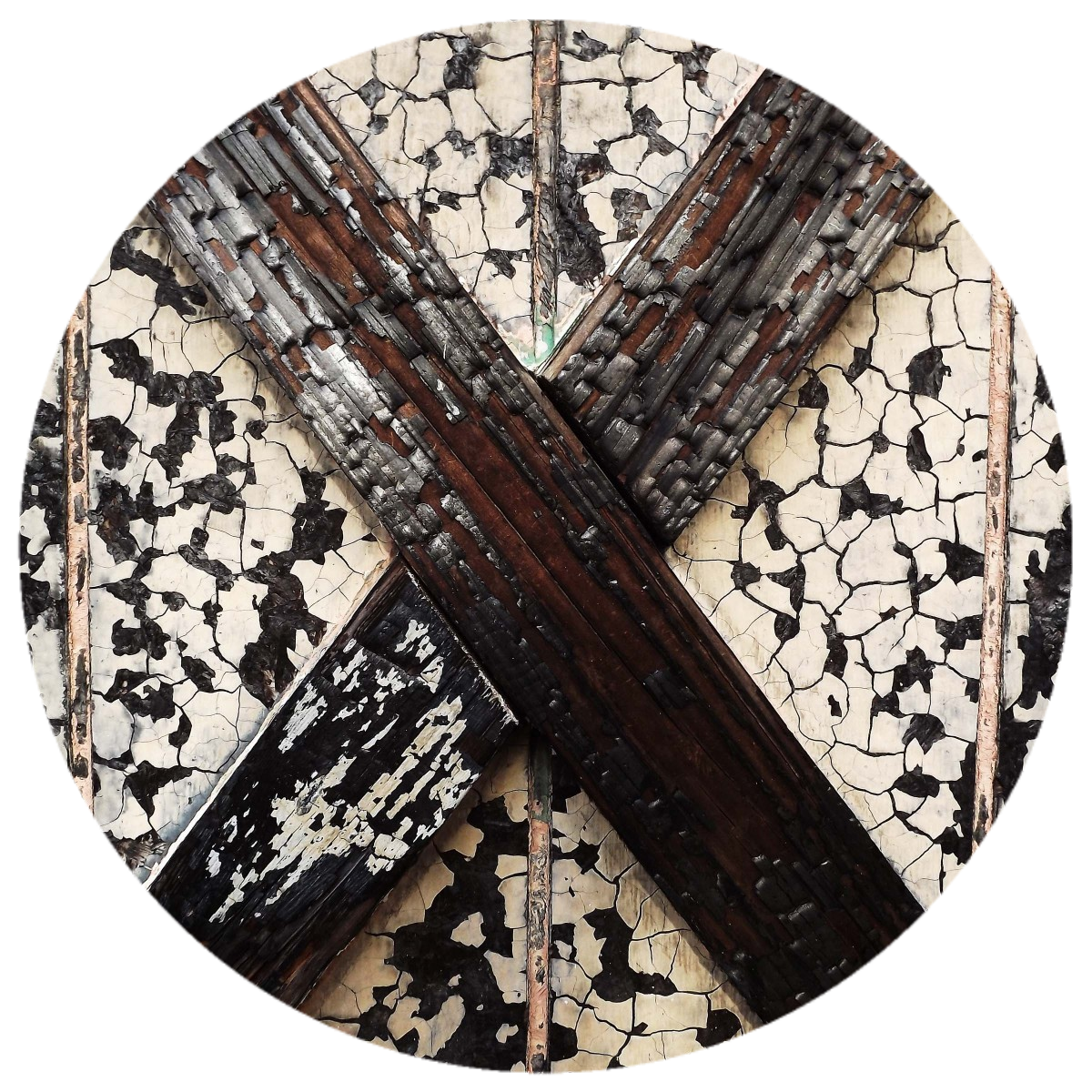 His father was a carpenter. Not that carpenters, know each other, certainly not from Jerusalem to that rural backwater. But I knew of the family. Generations of carpenters, not from the backwaters but from Bethlehem. A proud family, a good family, and with connections to merchants that traded to the ends of the earth. Craftsman, good work.

His mother, well she was young when she married I hear. From a family with good connections too, relatives who served in the temple.

It must have been a shock to his father, not the events that took place in which I had a part, but his son not following the family trade. Closer to his mother perhaps. A very different apprenticeship training to be a Rabbi. And the desert too - they say he spent time with John, that strange teacher whom Herod had beheaded.

It must have shaped him all the same, just as a carpenters shapes the wood. The asking of questions, the learning of the law and all the teachings of the rabbi’s that had gone before. There is plenty to learn as a carpenter’s apprentice, but the Rabbi’s they have to be able to speak the words of Moses and the prophets off by heart.

All that shaping, that working, ended in a terrible way.

He had made quite a stir of course, going through the regions, visiting Jerusalem. They say he healed the sick, spoke words of life. But I never heard him.

I did see him though, coming into the city, riding a donkey. Crowds around him, shouting, praising, waiving branches. His disciples were with him, and he was with them - Not distant from them like some Rabbi’s. He had the care a carpenter would have for his apprentices. He had a carpenters look about him too, it’s hard to explain, a keenness of eye.

And as I stood at the back of the crowd our eyes met, just for a moment. Like the acknowledgement between two craftsman.

Thing is times have been hard. I may be a carpenter but the work I have been doing is nothing like the work of His family. And so when the work came up I took it. I know what we all think of the Romans, but we needed to money. A simple job, no craft or great skill. Rough wood hewn and shaped, two parts one up and one across. And then they take them, make a condemned man carry them and nail the man to them, standing them upright to die.

When I saw him, when our eyes met I had no idea what would follow, of the arrest, of the crowd turning against him. But they took him, they crucified the son of a carpenter, nailed him to the wood that I had crudely shaped.

Perhaps it was because our eyes had met that for the first time I went to the place where the work of my hands was turned to execution. I saw from a way off what only the women would see close up. They were there, with the Romans. His mother and some others.

The men were further away. Some mocked. Others were quieter, I recognised them. Some had been his followers.

I cannot bring myself to say much more about his last hour. There was pain, pain that I was in part responsible for. But something else. It was a death, but not like any other. When a carpenter looks at a block of wood we can see all the things it can become. As He died it was like that, somehow it was like every death – that has been and could be. Like death itself was dying.

I found his disciples, asked the questions.

I no longer do the work I did.

The wood of death is behind me.

The Follower of John 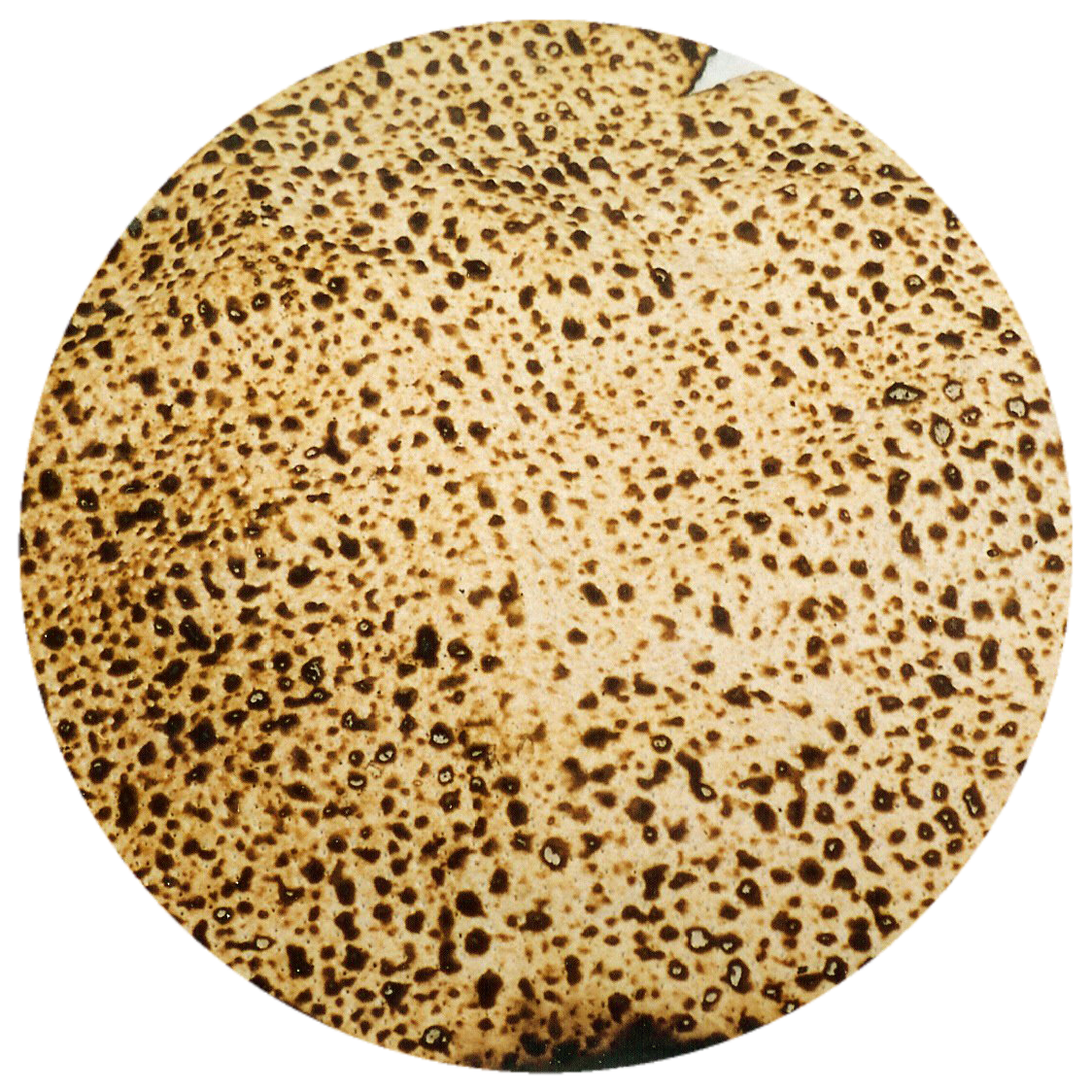 I first met the master in the desert. When he was with John. Like many from Jerusalem I had travelled out to view that strange prophet, that voice crying out in the wilderness. I had heard his message, entered the waters and been transformed.

The master was also in the desert with John. When He entered the waters I was not there, but others testified to me of what they had seen, what they had heard. Some followed the master then, friends of mine, becoming His disciples. But I was not certain. I had been with John since the beginning and so I stayed in the wilderness.

I next met the master when we were sent out by John to speak to him. John had been so sure about Him, but he also had questions, we all had questions. The master could be elusive, keeping all that was to follow secret. We travelled from place to place, village to village, sharing the message of the one who was coming, not knowing if the master was that one. When we met the Him we asked the question that John had given us.

He replied “Go back and report to John what you have seen and heard: The blind receive sight, the lame walk, those who have leprosy are cleansed, the deaf hear, the dead are raised, and the good news is proclaimed to the poor.” I carried the news back to John, still uncertain.

And then John was taken. By Herod. Imprisoned. Beheaded. I left the wilderness and returned to Jerusalem. To the house in which I had grown up. But I could not let John’s message die. I may have left the wilderness, but that voice still burned within me. And so I transformed my house, made it a synagogue outside the walls of the city. Others gathered there from the desert with me, all longing for the messiah. And when the time came I prepared the upper room of the house, ready for the feast of the Passover.

It was as I was carrying the water jar for the feast back to the house when I heard my name called by familiar voices. I turned and saw my old friends from the wilderness, the ones who had left and followed Him. They said ‘The Master says, where is my guest room, where I may eat the Passover with my disciples?’.

I knew exactly of whom they spoke. You may think it strange that I would simply say yes to such a request, but I was overwhelmed with joy. Joy in seeing my old friends, joy in seeing the master again. Yet in my heart I was still uncertain.

The master gathered in our upper room with those closest to him. And so the Passover began. The form and shape will be known to you, the taking us back to our peoples deliverance from Egypt, prayers and psalms, food and drink, bread and wine.

When the master took that bread and wine something changed.

And then I was certain.

And then following I saw what he said come to pass - Body broken, and blood out-poured. And still here we break the bread and pour the wine. You may be certain, you may be unsure. But the master speaks now as then. Eat. Drink. Come. 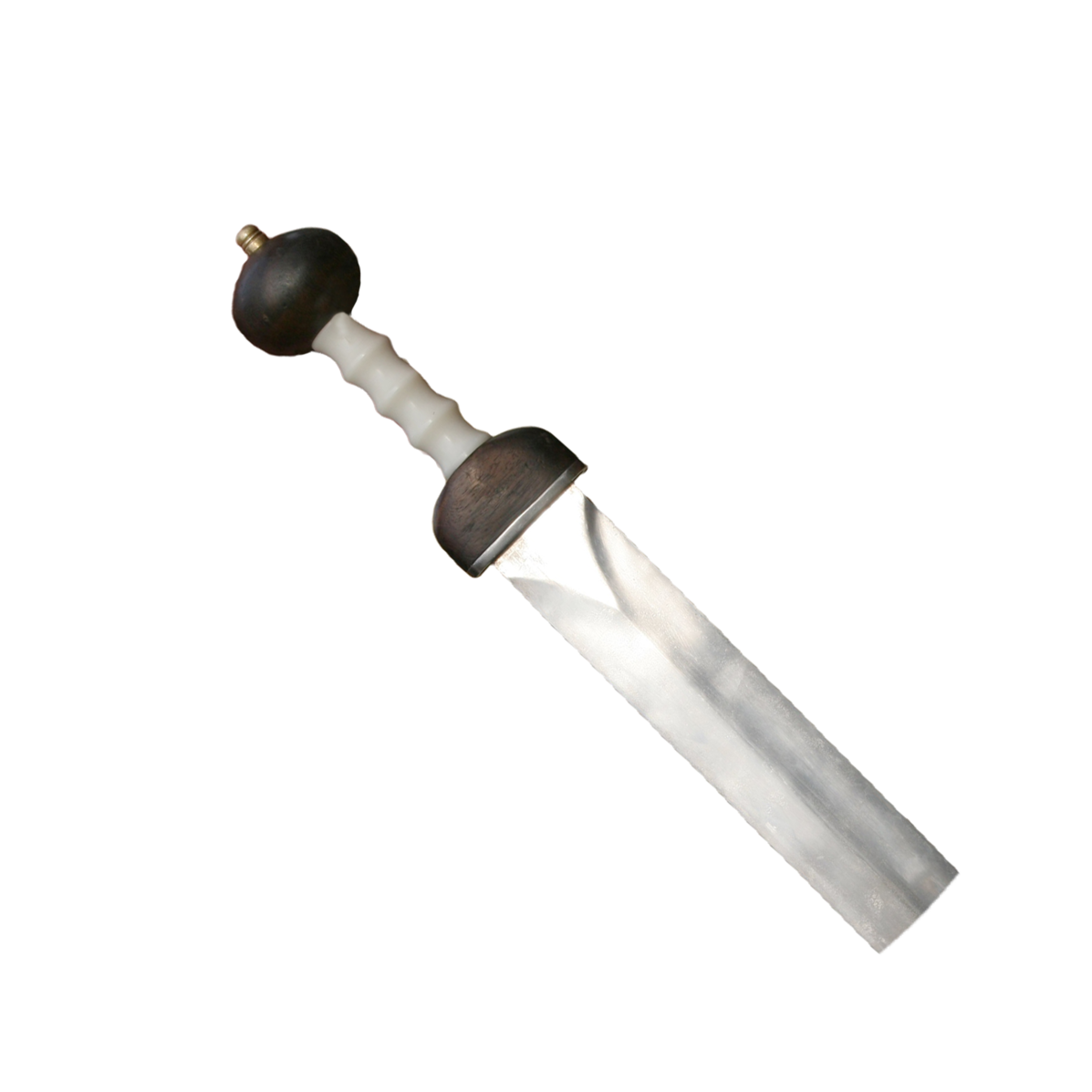 It wasn’t a bad job really. Working for the High Priest. He seemed a kind man, a generous man. The job went well, as being a personal servant goes. It was how it ended that was different.

It all came about when that Rabbi came to the city for the festival. I saw him before hand, not when he came into the city, although I heard the senior priests talking about it.

No it was after that. Some of the Greeks, the ones who had converted to our faith had wanted to speak with him. Now don’t get me wrong, we value converts to the faith, we value the money that they bring to the temple, to the city. But they are not really considered ‘one of us’ to be honest. Religion is popular in the Empire and sometimes it seems people pick and choose the bits they like.

Oh yes come to Jerusalem for the Passover, but it wasn’t your ancestors in Egypt, not your families who have their promised land occupied. There is always that suspicion that when they get home they return to their other Gods, their other practices.

Even the Rabbi seemed cautious. I was at the back of the crowd when he spoke, and I didn’t then understand everything that he said. I was going about my business, carrying a message as it happened. But then there was a roll of thunder. On a clear day too. We all stopped. Some even murmured that they heard words spoken. But then Rabbi spoke:

“Now is the time for judgment on this world; now the prince of this world will be driven out. And I, when I am lifted up from the earth, will draw all people to myself.”

I don’t know if he saw the Greeks, but most of the Rabbi’s had little time for them. But his words rang in my ears. Not drawn to Jerusalem but drawn to Himself. All people, Jew, Roman, Greek.

We struggle to keep our identity under the occupation. Roman and Greek customs slip in to our culture. The Law is forgotten. I will be honest. His words did not please me.

I suppose that is why I volunteered to go to the Garden. His words were causing problems for my master and all of Jerusalem. This was our city – it was bad enough the Romans being here, the religious tourists. But all people. Drawn to Him? This had to end.

And so I went, to arrest him. To shut down his rumblings. To quieten the people. One of his disciples agreed. He led us there, with torches, lanterns and weapons. We were a strange band. Some soldiers, some Pharisees, some Priests. Not people who usually worked together. I knew it must be right.

Words were said. I cannot remember now, but as the Rabbi spoke it was as if our legs were taken from beneath us. I remember getting up, protecting my master, and then the man was before me. A rock of a man, strong, tanned and he held a blade.

He struck me, cutting deep on my head. My ear.

I grasped at my head in pain and then the Rabbi touched me.

Others saw it. My ear was cut, and then, then after He touched me I was whole again.

Shortly afterwards, before the things that happened, before he was lifted up, my employment was terminated. I was an embarrassment that could not be easily explained.

And now as I think of the words He spoke when I heard only thunder, it is as if I hear them with new ears.

Even I am now drawn to Him.