Today I turn 46. This means that I will have been a regular church goer for 30 years at some point this year, in the Church of England for about 20, and ordained as a priest for 15.

At the Age of 16 I got on a train every Sunday morning to go to church. It was a church of a couple of hundred people, mostly my parents age and younger. The worship was contemporary (although nothing like the music I liked to listen to as a 16 year old), the sermons were exegetical and 45 minutes to an hour. We had compulsory small groups, which were carefully overseen through something of a pyramid 'Cell Church' structure. We saw growth, but especially from people with a church background that were looking for something 'a bit more exciting' - mainly students. Sometimes those people made a fresh commitment of faith, making a clean break with the less committed church going of their past. 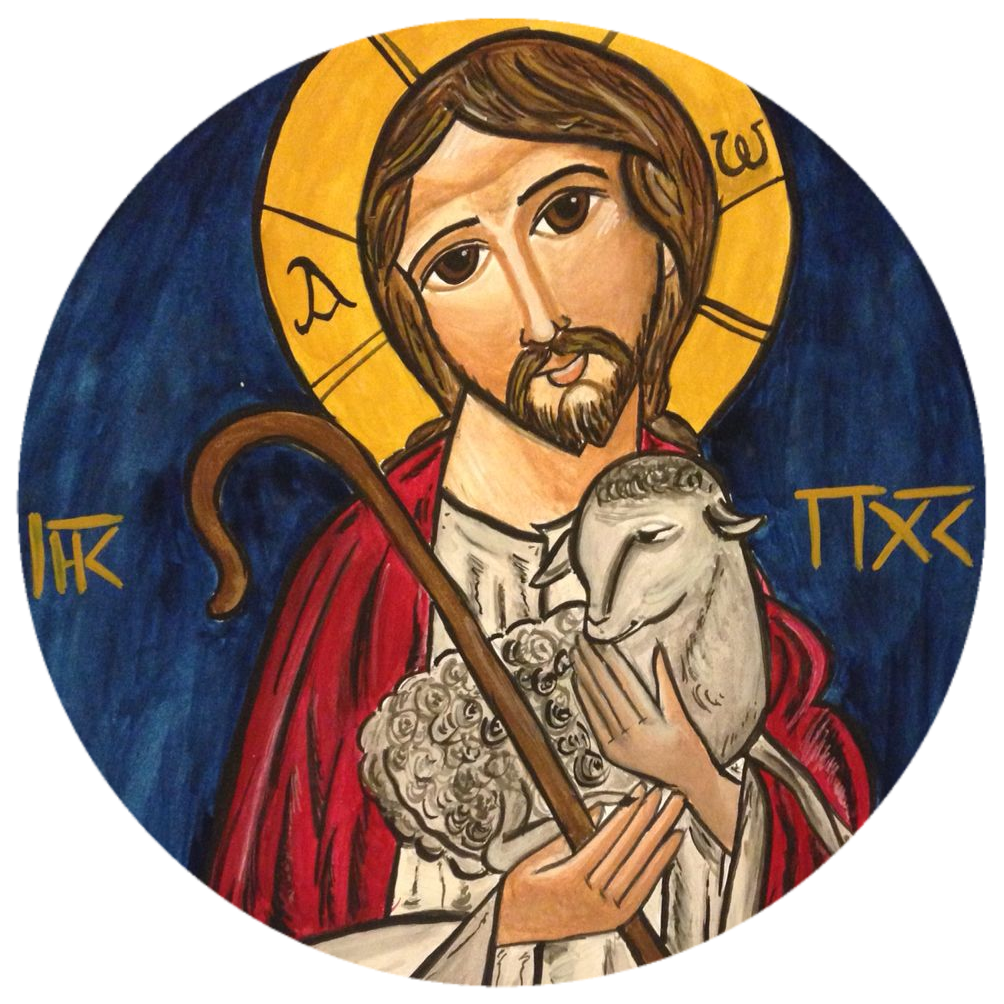 And there was lots good about this church. Theology was taken seriously - at 16 we were encouraged to read systematic theology, and wrestle with complex issues like election and predestination. The Charismatic gifts were treated with respect, but clear oversight, as was leadership - even if it was universally male. But ultimately church was about certain structures, programmes, and attracting others - mostly middle class Christians

But I was also a part of another church. This one met after school in the basement of a URC church in the town. It was led by people in their 20's but it felt like more than a youth group. Most of us were not church kids, we liked rock, metal, goth and grebo. We weren't all from nice middle class backgrounds either. When we worshipped God we explored strange things like candles, liturgy, chant, silence, and heavy rock. People went to Greenbelt. It was church for people who didn't go to church or fit into church, and we loved it - it came out of context - not a geographical context, but an authentic culture that was not about privilege. It came out of a work of the Spirit - drawing people to Jesus.

Fast forward nearly 10 years and I began to discover a language that described these different forms of church.

The former was Inherited church, the latter was Emergent.

Emergent was a term with its own issues that we moved away from - but the idea was sound. Emergent meant coming from culture and context where the Spirit was already at work.

Many of us in that sphere were also discovering a new home that was also rooted in a context - although a more geographical one. The parish. We moved away from the language of church growth to seeing kingdom growth in small diverse communities where people who didn't already go to church were welcome. It also became clear that even in the Church of England inherited church had a foothold, not just amongst the New Wine and HTBs, but many parishes had stepped back from the contextual to focus on the attractional, be it liberal, choral or catholic, especially in London and other city centres.

Another 10 years and the emergent was seeing fruit, Fresh Expressions for all its faults tried to hold onto that contextual core. But language began to get confused - people used inherited to refer to the breadth of attractional, but for some reason people slowly began to associate it with the liturgical and the parish, even when a parish was soundly contextual.

10 years on and that confusion of language seems even more embedded, and ideas that 20 years ago I would have immediately have recognised as part of the inherited attractional model are being suggested as the answer, rather than part of the problem.

And the problem is this, the attractional is very good at moving Christians around and focusing them in particular congregations. Taking them out of the contexts in which they live (cultural and geographical)  where they would most naturally share their faith with others. It is the complete opposite of what Jesus did when he sent out - requiring his followers to remain in one house, one community. It is what the wider church in the west has tried to do for over 50 years, and it has not reversed church decline. I believe it has contributed to it - which means it cannot be part of a healthy mixed ecology.

There is an alternative, and it isn't just the parish. But it is seeking God again in our neighbourhoods and contexts, trusting in the hospitality of others. Moving out of large gathered 'Jerusalems' and being willing to go with Paul and be more 'Antioch'.

Commitment to context and what is emerging may well make us limiting factors in the inherited world of 'Church Growth' - but not in the growth of the Kingdom of God.